I had lots of fun building my first mechanical keyboard. The kit I used was the KBD75v2 which is almost always available in KBDFans.com. Just can't go back to using non-75% keyboards.

I used Kailh Box Jades for my switch which I believe strikes the right balance of clicky-ness and weight. Although having the loudest click, the Kailh Box Navies are too heavy for everyday use. On the other hand, NK Sherbets are barely distinguishable from ordinary MX Blues.

Didn't want to build my own keyboard for a long time because I am not confident with my soldering skills, but ironically, soldering wasn't the hardest part -- it was lubing the stabilizers (the wires you find in your Spacebar, Backspace, Shift and Enter) and literally putting band-aids so that it would sound better.

Some of the prominent features include: 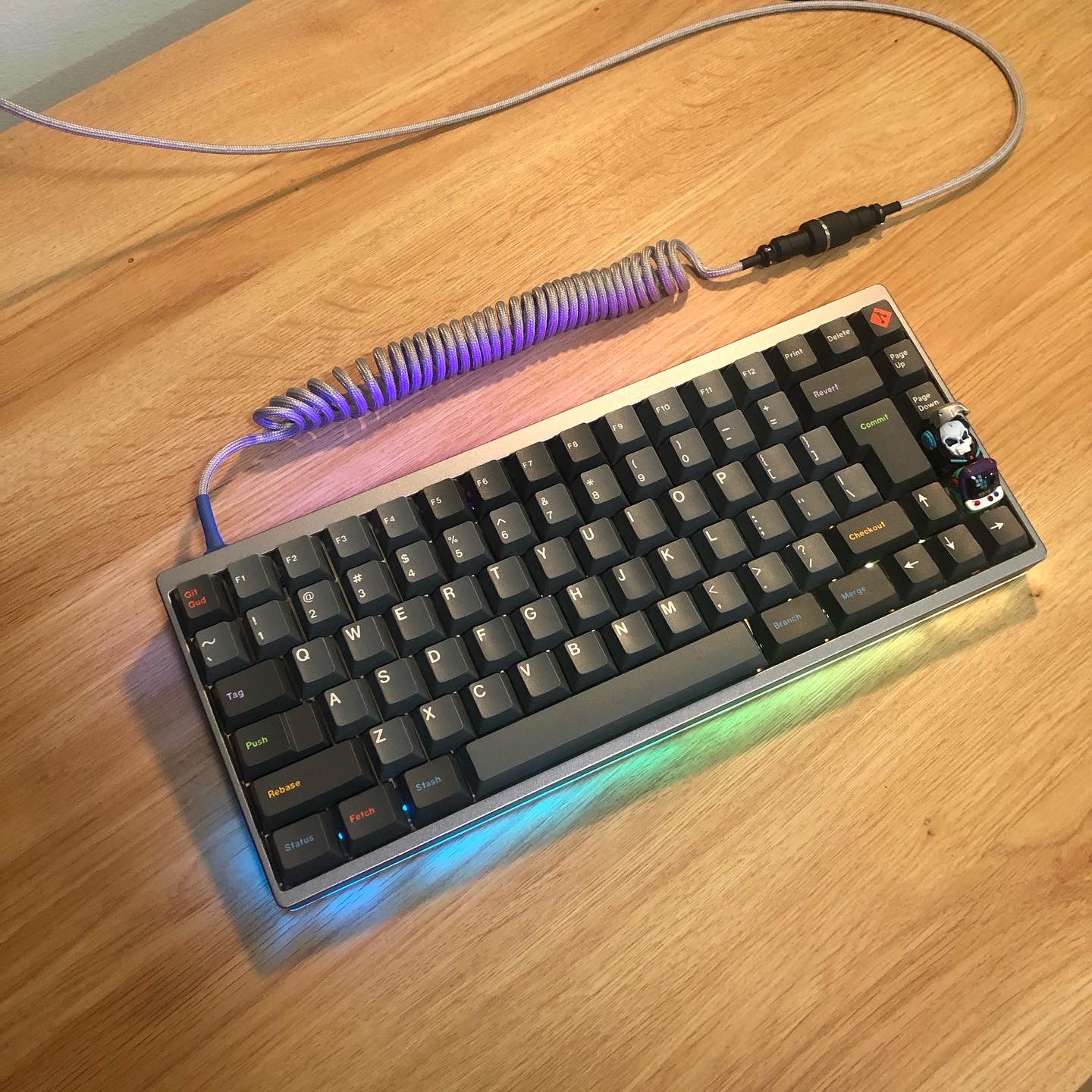